Welcome to Quotes from the Past 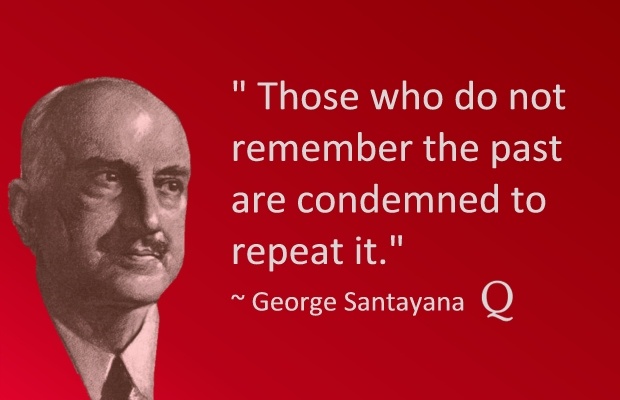 Quotes from the Past is a site dedicated to famous quotes by famous people – the quotable of quotes – famous quotes and sayings that are prophetic inspirational, insightful and often humorous. For the most part, they teach us a little about who we were, who we are, and how we got here, and many epigrams – though written centuries ago – will seem as current as yesterday's newspaper.

Wasn't it Churchill who said: "Those who don't know history are doomed to repeat it?" Actually it wasn't. Even though this epigram represents a philosophy that he no doubt shared, there doesn't appear to be any evidence that Churchill ever spoke these words. Nor, can they be reliably attributed to Edmund Bourke as some claim. It's most likely that the quote derives from the following words penned by George Santanyana: “Those who do not remember the past are condemned to repeat it.”

However, it's not too surprising that the quotation has been so often attributed to Winston Churchill. In terms of attribution, he has become an epigram "catch-all". When it comes to memorable speeches and quotes, Churchill was so prolific that many people are still prepared to give him credit for almost any comment of unremembered origins.

Shakespeare falls into a similar category (as do Mark Twain and Oscar Wilde). But it can in no way be assumed that Shakespeare's most famous quotes reflected his personal philosophies. For the most part, they were words spoken by characters within his plays. Consider the following words of advice given by Polonius to his son, Laertes, in the play Hamlet: "Neither a borrower nor a lender be". There  is persuasive evidence that Shakespeare had been both, as his father had been before him. It should also be remembered that Shakespeare presented Polonius as a disingenuous buffoon – hardly someone to be respected for his honest advice. To learn more about Shakespeare's world view, we probably need to look to his sonnets, and to those who doubt Shakespeare's authorship, please feel free to substitute his name with that of any other poet that best pleases you.

“To find yourself, think for yourself.” ~Socrates

Quotes from the Past will neither embrace a political philosophy or prosecute a conspiracy theory. We offer what we know from the record and encourage our readers to reach their own judgments. Remember, not all quotes have merit. In 1973, Margaret Thatcher expressed her belief that Britain would not have a woman prime minister during her lifetime. She also said she was not qualified for the job. She, no doubt, regretted those words when she became leader of the opposition two years later and Prime Minister six years later. 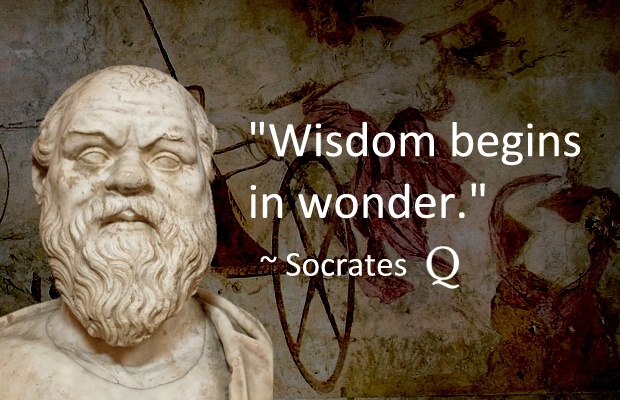 Is there anything new under the Sun?

Ecclesiastes 1:9 teaches that there is nothing new under the sun. When we consider the modern human condition in the light of our shared histories this would seem to be the case. It's difficult to imagine a modern political, intellectual or popular culture identity that doesn't have a shadow in the ancient world.

Consider a citizen born into the elite class, a man who mocked social norms as well as the commercial and political values suggested by his heritage, a man who nearly became a bankrupt  in the pursuit of his ambitions. Then, sometime later, the same man – defined by wealth and propaganda – claimed the highest office in the world's most powerful state. This he did  by garnering the support of embittered and resentful common citizens – people not of his tribe. Now, you may be thinking that I just described the rise of a modern US president. But, it was Julius Caesar that I had in mind, and you may care to read a a little about what became of Rome after Caesar.

There have been Trumps, Putins, Clintons, Forages and Sanders throughout human history, just as there have been Murdochs, Jobs and Gates. The British East India Company bares more than a passing resemblance to certain modern corporations,  and it's hard to imagine a modern war or conflict without historical equivalents. It's been said that we "commit the oldest sins in the newest kind of ways" (Henry IV Part II - Act IV, Scene 5).  We have much to learn from historical commentary, and as we do we may catch ourselves watching or reading news reports with a certain sense of irony or inevitably.

Is anything new under the sun? Yes, there are new realities that open the world to possibilities both wondrous and terrifying.  The following quote is from John F. Kennedy's Inaugural address in 1961:" The world is very different now. For man holds in his mortal hands the power to abolish all forms of human poverty and all forms of human life."

We also now hold in our hands the power to extend our cultural and technological reach to distant worlds.

The most quotable of quotes

Abraham Lincoln, arguably the greatest American president, had a marvellous gift of language. He could distill the essence of complex and conflated issues and - in simple terms that we still remember – make it understandable for average men and women.

The Gettysburg address is burned into the psyche of free people everywhere. Yet Lincoln required less than a few minutes to honour the fallen, to explain the need for such terrible sacrifice, and to remind those gathered of the values for which so many had fought and died.

According to contemporary accounts, Edward Everett, the man who introduced Lincoln at Gettysburg, delivered a two hour oration. Few remember Everett. All remember Lincoln. An authoritative quote is easy to remember, cuts to the quick and is difficult to refute. 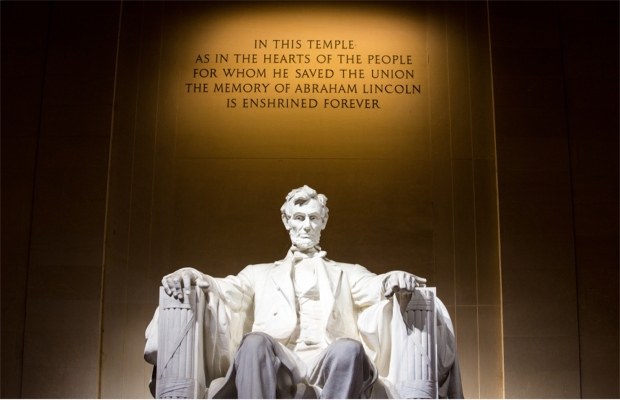